The Power to Methanol project in Antwerp will produce methanol from captured CO2 combined with hydrogen that has been sustainably generated from renewable electricity.

Currently, methanol is largely produced using fossil-based raw materials, which emits carbon dioxide from the process. With this innovative project, for each tonne of methanol produced at least one tonne of CO2 emissions would be avoided.

Future development could see increased volumes of sustainable methanol produced for wider industry use, including as a sustainable fuel for marine and road transport.

OUR STORY
OUR PARTNERS 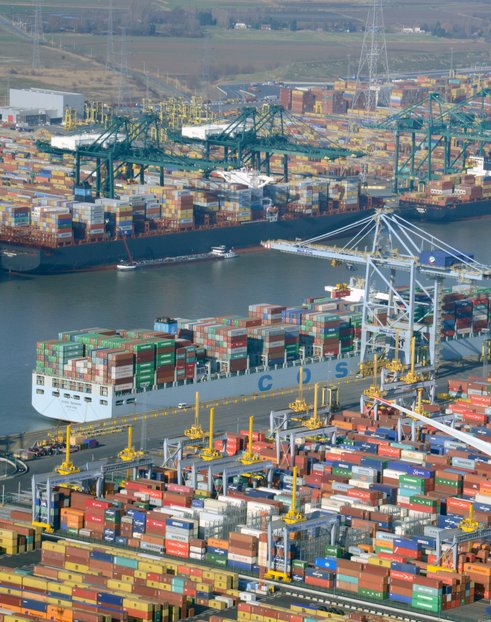 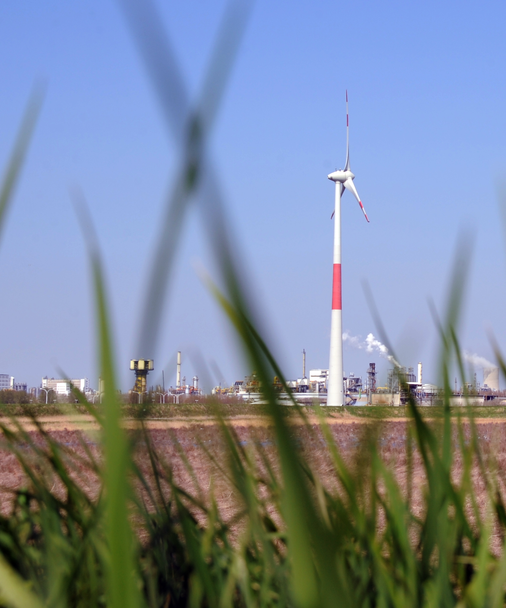 In the integrated energy system of the future, hydrogen will likely play a vital role alongside renewable electrification for a more efficient and circular use of resources.

Wind and solar will globally be the main primary energy sources, but even with balanced energy systems, limitations in terms of transmission capacities will remain.

Electrification is an energy trend which is on a clear and strong growth trajectory.

Simultaneously, the associated vast amount of power generation offers opportunities to look in a different way to the production processes of molecules which we are using in our day to day life.

We believe an increased use of organic chemistry, which requires both hydrogen and a circular use of resources, will further contribute to the envisaged transition pathway.